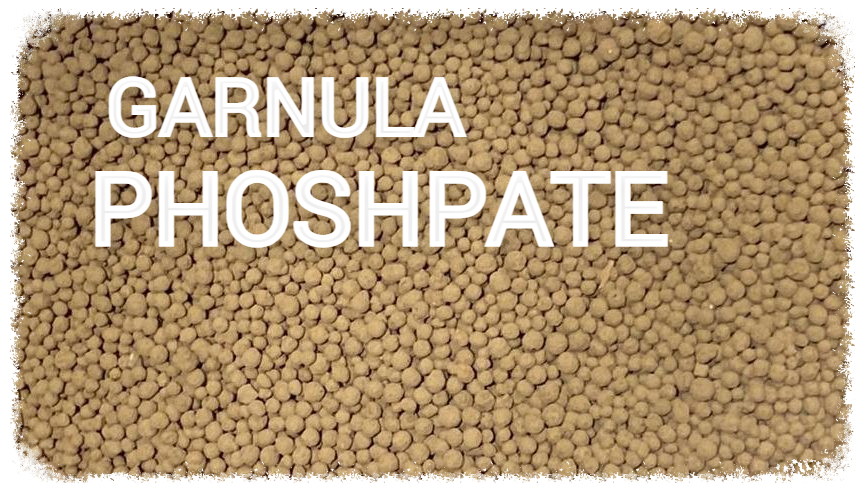 phosphate Garnular used in the detergent industry as assistant to ease water hardness, phosphates in agriculture have three elements to feed the plants used in the fertilizer industry. Of industrial uses of phosphate rock production of phosphoric acid and phosphate chemical production vehicles. The rock phosphate Egyptian types of phosphate relatively cannula in the world and is exported to some of the major industrialized countries such as Japan, India, Malaysia and Philippines  for many of the advanced industrial purposes. In terms of agricultural use, are the use of phosphate rock to produce calcium superphosphate fertilizer 15% ( P2O5 ) Btfail rock phosphate with sulfuric acid .