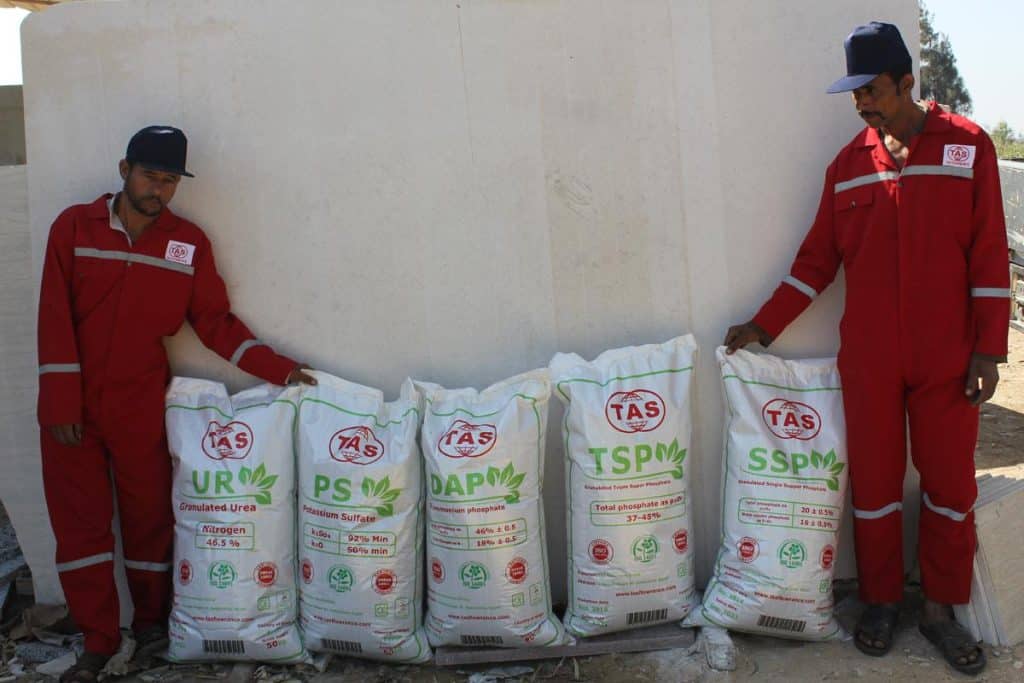 Triple super phosphate (TSP) fertilizers highly concentrated phosphorus fertilizer with contents of 46% phosphorus pentoxide (P2O5). It is appropriate for feeding all types of soils which have рН within the limits of weakly acidic to alkaline medium. Triple Super Phosphate is composed of inorganic nutrients that are used to restore soil components essential for farming. … Phosphate is one of the soil components that is vital to help promote root growth of all kinds of plants, so that the roots will be thicker, stronger and healthier. The time periods during which the triple superphosphate is applied are predominantly as stocking autumn fertilization, as it is a slowly acting fertilizer. The gradual delivery of the active substance is due to the technology of production itself and the fact that the basic raw materials are phosphorus ores. They determine the contents of various forms, which phosphorus is in the product in. Certain conditions of the medium are required for the decomposition of phosphorus in the soil to forms, which are easily absorbable for the plants. Water-soluble phosphorus is the most accessible for the crops and the remaining forms contained in it must pass through various processes to reach these forms. Due to the water-soluble phosphorus, which the phosphorus is connected in the fertilizer in, it may provide for momentary satisfaction of the needs of the plants of phosphoric food, the remaining forms continue to deliver an active substance for a longer time. This quality makes it very effective for agriculture because of its prolonged action. The formula of triple superphosphate fertilizer is Ca (H2PO4)2.H2O (43-44% P2O5). When it dissolves in water, its phosphorus is negatively charged (-1). While a part of phosphorus content in TSP can dissolve in water, the rest is in ammonium citrate. However, both are in plant absorbable forms. A major use of TSP is in situations where several solid fertilizers are blended together for broadcasting on the soil surface or for application in a concentrated band beneath the surface. It is also desirable for fertilization of leguminous crops.